This Italian ovoid vase simply oozes style. Tall, sleek and elegant, decorated with stylised feathers, it’s the sort of vase that would cut a dash anywhere. Fans of vintage Italian ceramics will immediately recognise it as part of the Bitossi Piume Multicolore series.

The Piume multicolore range was designed by Aldo Londi in 1955 and was only produced until around 1957, which makes it rather rare.

Not your typical Londi

Piume multicolore also fascinates collectors because it marks such a departure for the Italian designer. Many of Aldo Londi’s best known work tends to make full play of texture. (Just think of Rimini Blu, with its ‘‘runic’ shapes and slip moulding, or his wonderful Seta range, with its sgraffito incisions.) But the Piume multicolore range is perfectly smooth. And instead of those intense blocks or bands of Mediterranean colour that Londi is so well-known for, the design is cool, light and airy. Positively Scandinavian, in fact…

Londi was supremely creative, a designer who could tap into, shape and lead trends. He had a gift of knowing how to draw on traditional techniques yet produce pattern, shape and colour in a way that summed up the modern, post-war lifestyle.

As Bitossi’s artistic director and also part of the family (Londi’s brother-in-law owned Bitossi) the designer also wore another hat with apparently consummate ease.He was Bitossi’s best ambassador, travelling widely to trade fairs and striking up fruitful partnership with Raymor (US) Galeries Lafayette, Paris and Takashimaja, Tokyo to name just a few.  As Mark Hill points out in his book, ‘Alla Mood’, he also visited Sweden, and would have been alert to exciting modern design – notably Stig Lindberg.

It’s hard not to see Londi’s 1955 design as a nod to Lindberg. Just take a look at some of the designs Lindberg created for Gustavberg, and tell me you don’t see it, too!

Although it was produced for such a short time, the Piume Multicolore range can still be found in a surprising variety of shapes and items, from ceramic boxes to lamps. Below are some of examples to be found on the web, from etsy.com, worthpoint.com, antiques-atlas.com, pinterest.com, 1stdibs.co.uk. 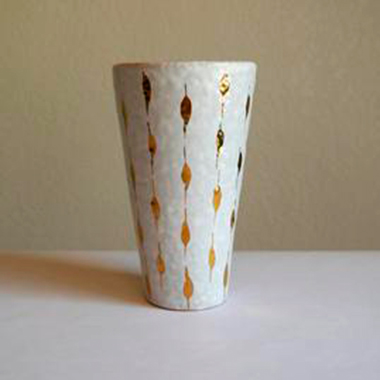 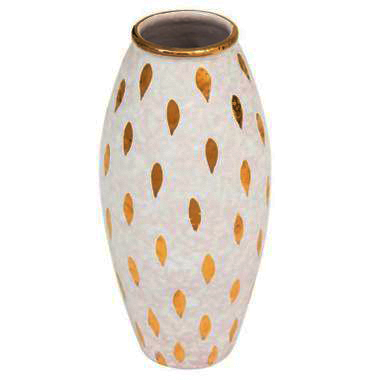 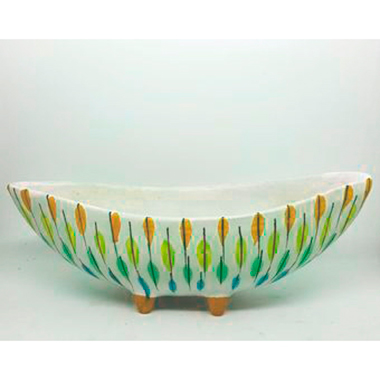 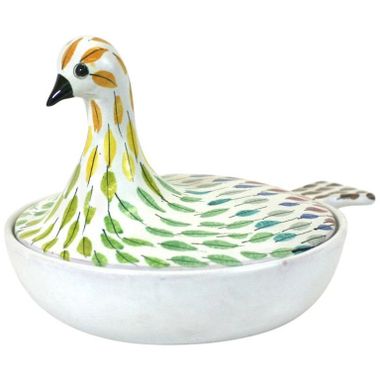 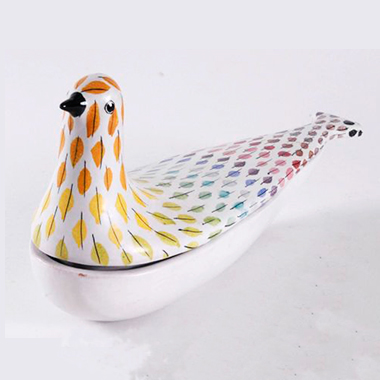 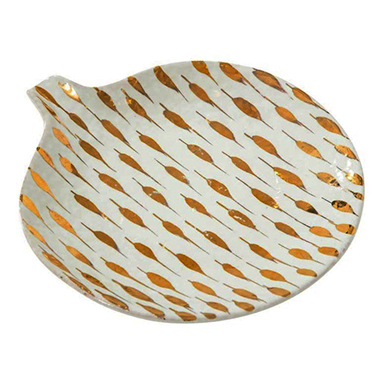 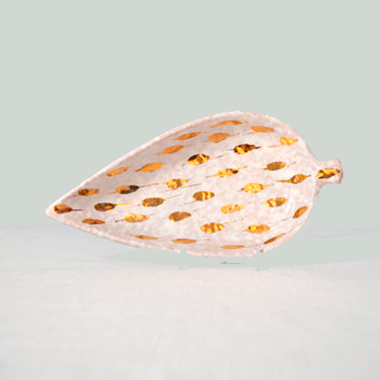 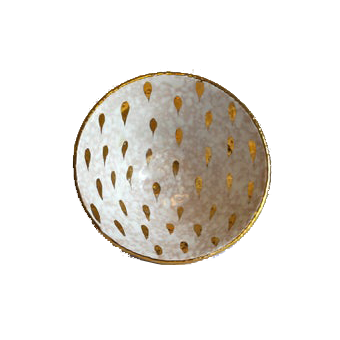 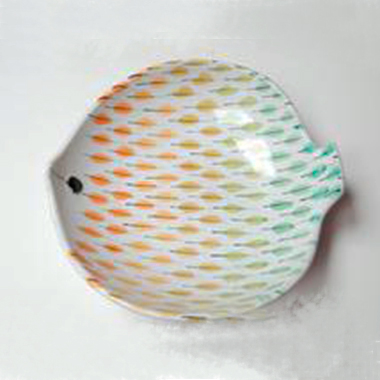 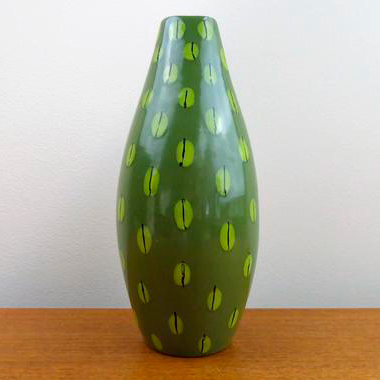